DeepSound is a high-bandwidth acoustic recording, free-falling system designed to profile ambient noise from the surface to depths of 12 km. The recording platform is autonomous and descends under gravity at 0.5 m/s to its pre-programmed maximum depth, where a burn wire releases a weight, permitting the system to return to the surface under its own buoyancy.

Recording of an Implosion within the Challenger Deep by DSII 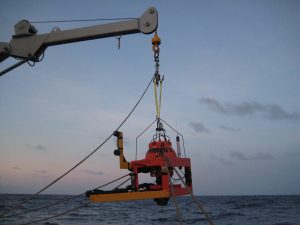 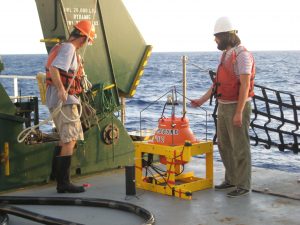 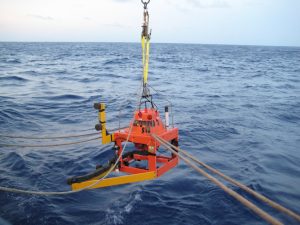 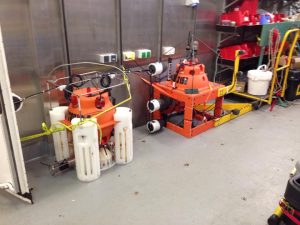 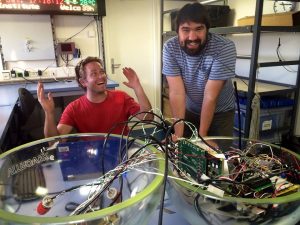 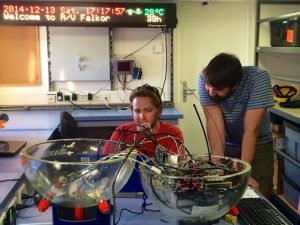 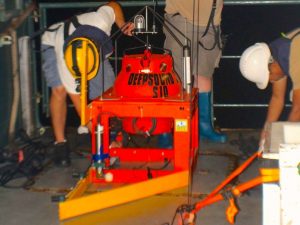 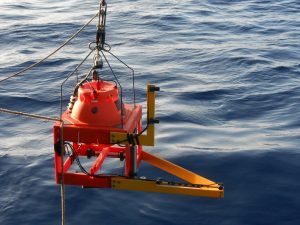 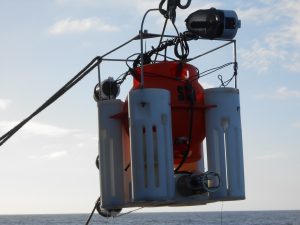 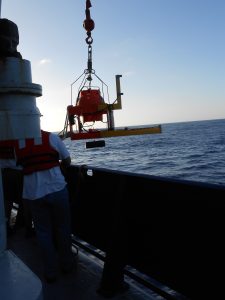 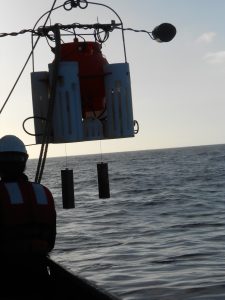 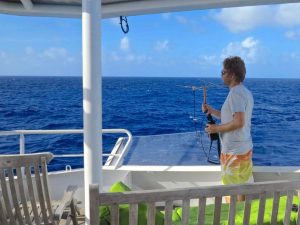